YA Wednesday: If I Stay, by Gayle Forman

If I Stay by Gayle Forman


This was another book where I didn't read any kind of synopsis before starting it. So, I didn't even know what it was about. When they got in a car wreck, it was so sudden and unexpected I had to back up and go, "WHAT!"

Then I kept going, and I was wondering if this was really contemporary YA, since it's sort of...well, I don't know what genre I would call it. It's like contemporary YA with a ghost, for lack of a better term. But I did get into it, and it was a good, short book to listen to as I painted my living room one day. That said, it just didn't really grab me. I liked that Mia had a life with lots going on besides Adam. But Adam was just annoying and shallow. The romantic parts made my eyes roll, mostly b/c I thought he was such a tool. The best character in the book was Kim, who I loved, and who felt very real. I also liked Mia's father a lot, how I could feel his battle with giving up his old life to become a responsible adult. I loved his character and really connected with him.

The problem was, I never really connected with Mia. She's always wondering "why me?" and I sort of wondered the same thing. Why did Adam pick her? Just because she loved music...that didn't seem enough. But mostly I wondered why the author chose to tell this story from Mia's point of view. She didn't seem like a real, developed, rounded character. Despite her love of Adam, her family, and her cello, I never really felt who she was as a person. I didn't feel like she came alive as much as Kim, or her dad, or even Teddy. So why Mia? Is it just because she's a young girl and that's the audience for this book? I think the real story here was her father, and how he related to his kids and wife. The real story was about the sacrifice between self and others (cello or Adam, in Mia's case), between past self and future self, between real self and who society wants you to be, and what you have to give up to be that person. And those themes would have been served better by a book about Mia's father, not Mia.

Age 12+ for graphic death scene, some sex including casual mentions of teens staying the night together, but nothing graphic.

View all my reviews

Email ThisBlogThis!Share to TwitterShare to FacebookShare to Pinterest
Labels: bestsellers, blog book reviews, books made into movies, contemporary ya, If I stay book review, new releases, popular fiction, YA book review, YA wednesday

Sign up for a free ebook, exclusive to my Readers Circle! 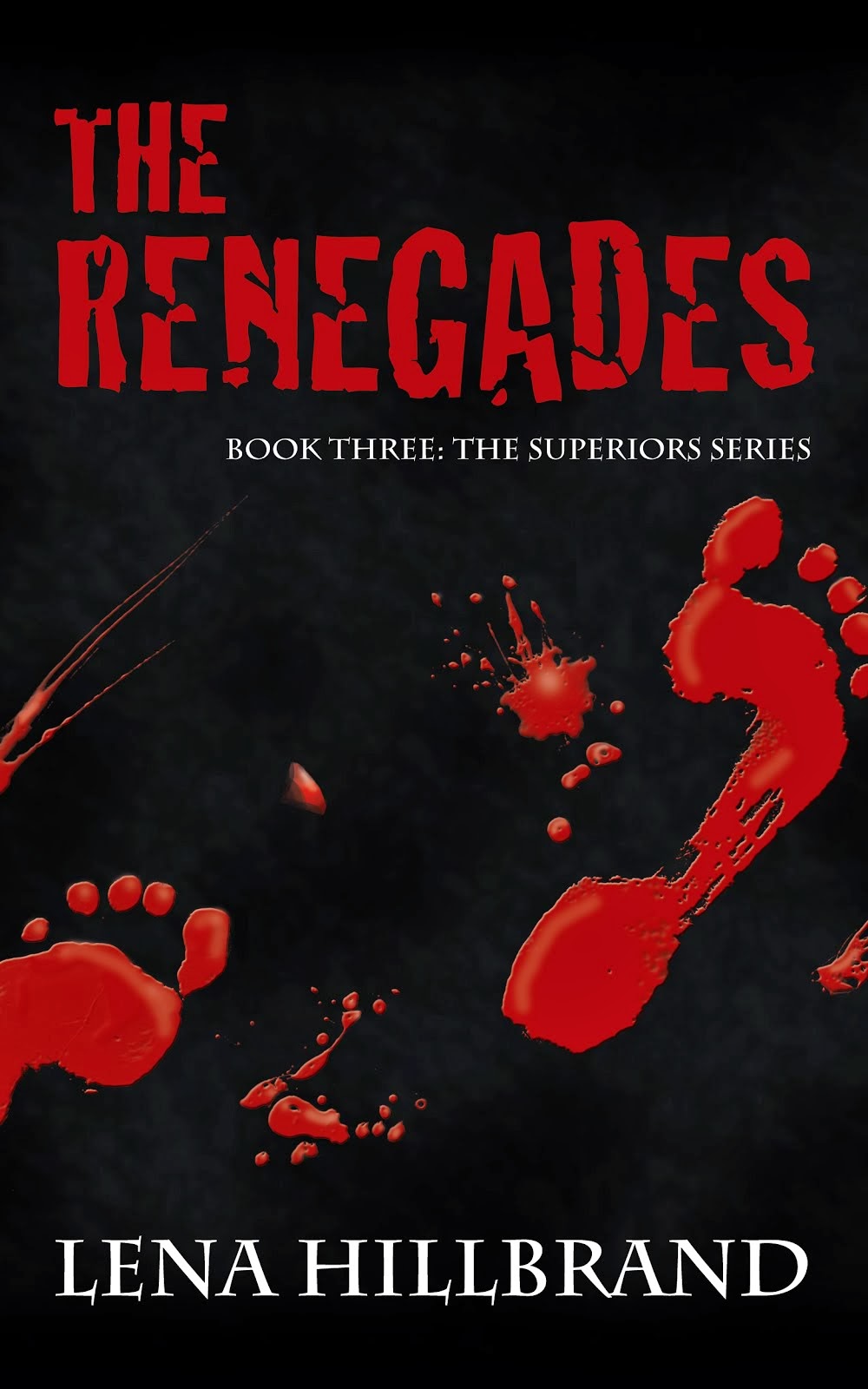 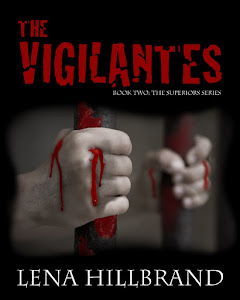 Click on the book cover to find it on Amazon! 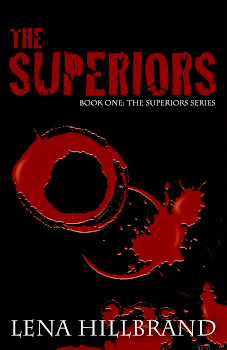